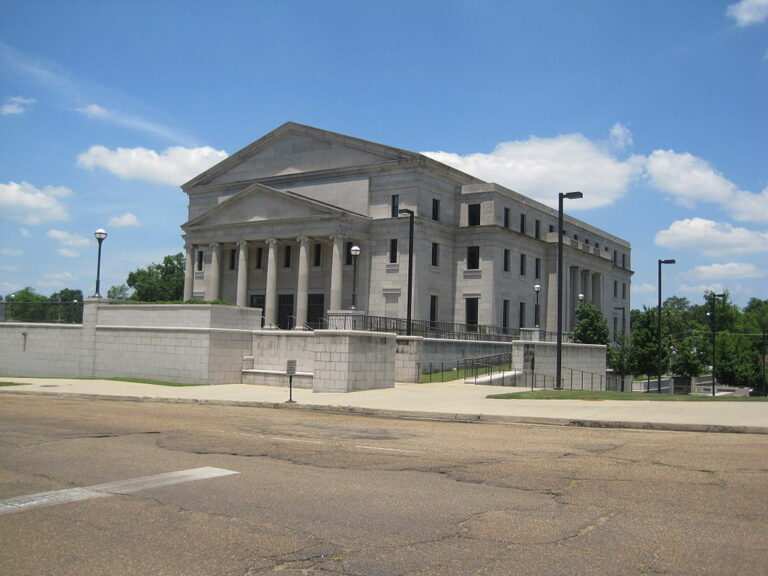 A Moss Point man who reportedly faked his own death to avoid prison for alleged child sex crime charges is asking for a change of venue for his trial because of pre-trial publicity.

In addition, attorneys for Jacob Blair Scott, 44, are asking a Jackson County judge to prohibit the media from filming or photographing any portion of the trial, arguing Scott could not receive a fair trial if the action is allowed.

The Sun Herald has provided video and camera coverage of various criminal trials since an April 2013 ruling by the Mississippi Supreme Court allowing electronic coverage in criminal and civil cases in circuit court along with coverage of chancery and county court proceedings.

The rule also allows camera coverage of action by the state Supreme Court and Court of Appeals.

A judge has the discretion to limit, terminate or otherwise prevent such electronic coverage, though it is usually granted as long as the media files the request on time and follows he rules of court.

Scott’s attorneys argue he has right to be alerted to any media request for video and camera coverage of his proceedings.

In the motion to move the trial to another county, defense attorneys Victor Carmody Jr. and Tangi Carter say Scott can’t get a fair trial in Jackson County because publicity about the case has tainted any potential jury pool, all of whom the attorneys claim have likely already “pre-judged” him.

A child sex crime suspect on the run

Scott’s case, however, made local and national news after authorities say he faked his own death in Orange Beach, Alabama, in July 2018, and went into hiding.

The Army veteran went on the run just days before he was set to plead guilty to charges in the child sex crimes case that could ultimately send him to prison for life. A grand jury indicted Scott on 14 felony child sex crime charges, including one count accusing him of filming the minor girl in sex acts.

On Jan. 29, 2020, a tip led to Scott’s capture at a campground in Antlers, Oklahoma, less than 24 hours after U.S. Marshals named him a top 15 most-wanted fugitive and within hours of his case making headlines on Investigation Discovery’s “In Pursuit” with John Walsh.

Scott had been using the name of a former coworker at Chevron’s Pascagoula Refinery when he went on the run.

Since Scott has been held in the Jackson County jail, he has filed a lawsuit against Jackson County Sheriff Mike Ezell, various jailers and the doctor and nurse for VitalCore Health Strategies, the company that provides health care services at the jail, and other unnamed defendants.

He alleges his rights have been violated, saying jailers and medical staff have denied him a standard level of care for certain pre-existing conditions and have refused him some of his basic needs.

He says he usually takes medication for the illness, but the the jail doctor and nurse have repeatedly denied him the medication he needs.

Since going without the medication, Scott claims jail staff have repeatedly denied him basic essentials, like extra toilet paper, to help him deal with the issues caused by lack of medication.

Scott has also reported that he suffers from post-traumatic stress disorder.

Scott filed the suit on his own behalf in federal court in Gulfport.

The Sheriff’s Office and VitalCore Strategies have not yet responded to the allegations and the suit is pending.

Scott is set to go before Jackson County Circuit Judge Kathy King Jackson later this month for a hearing on his plea to move his criminal trial to another county. 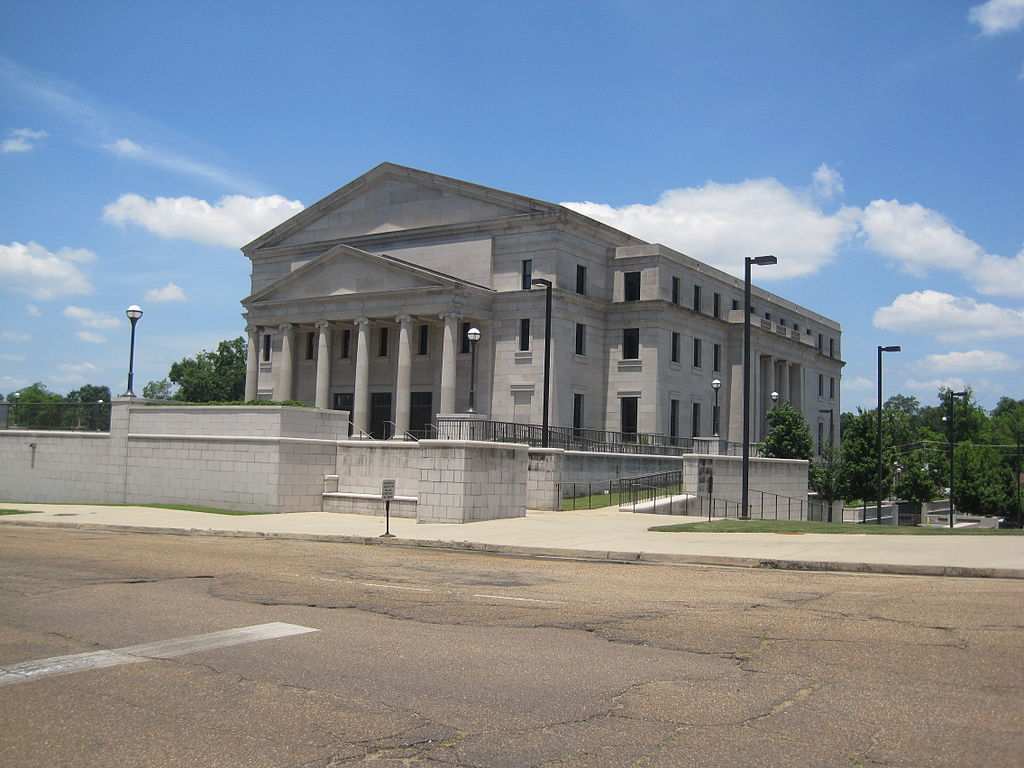