Menu
Trending
Blinken Says Beijing Must Cooperate in Future Investigations Into CCP Virus Origins
A Day Of Reckoning In Syria’s Idlib
Biden-Putin: What’s On The Table (And Why No Progress Can Possibly Be Made)
COWARD: Biden Chickens Out Of Joint Press Conference With Putin; Here’s His Excuse…
The Wizard Of Oz: The Dark Reality That The Deep State Hides From The World
Texas Border Patrol Arrests Over 100 Illegal Immigrants Held in ‘Inhumane’ Stash House 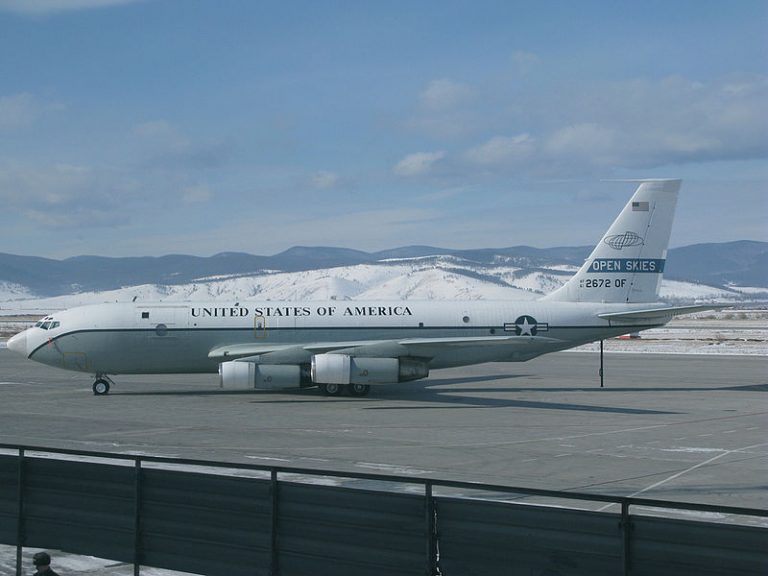 This article was originally published by Radio Free Europe/Radio Liberty and is reprinted with permission.

President Vladimir Putin has signed a law that formalizes Russia’s withdrawal from an international treaty allowing nations to collect information on one another’s military forces in order to increase transparency, following the departure from the accord by the United States late last year.

The document was published on the official portal of legal information on June 7 after Putin signed it.

The accord, which entered into force in 2002, allowed its 34 signatories to conduct short-notice, unarmed observation and surveillance flights over one another’s territories to collect data on military forces and activities. More than 1,500 flights have taken place under the agreement.

The U.S. move was another blow to the system of international arms control that former President Donald Trump had repeatedly scorned, complaining that Washington was being either deceived or unfairly restrained in its military capabilities.

The administration of Trump’s successor, Joe Biden, said last month that it had decided not to reenter the Open Skies Treaty.

During his election campaign, Biden had criticized Trump’s withdrawal from the treaty as “short-sighted.”

Putin and Biden are expected to meet in Geneva on June 16 with U.S.-Russia ties at their lowest levels since the Cold War over issues including Russia’s ongoing support of separatists in Ukraine’s east, accusations of Moscow’s interference in U.S. elections, and hacking attacks Washington says involved Russian actors. 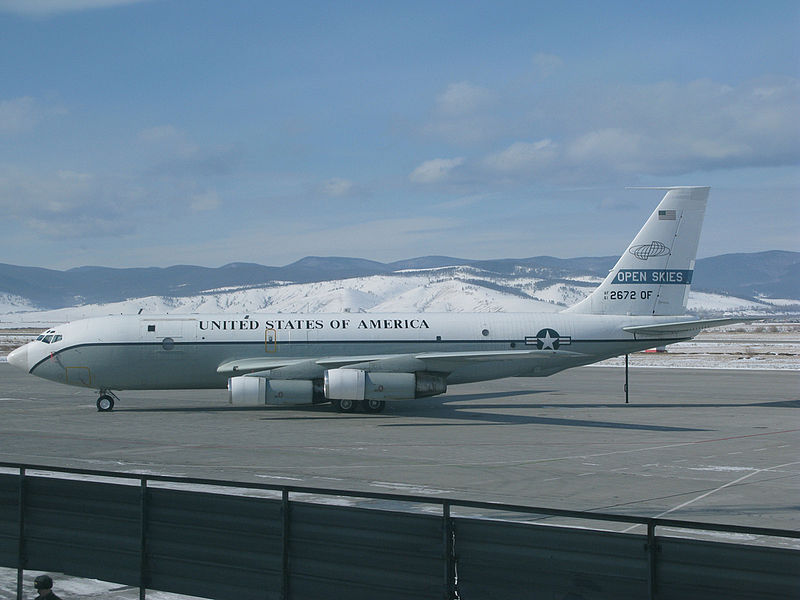