If Big Tech Isn’t Regulated Before 2024, The Election Will Be Rigged Again

Oberlin Faces New Controversy Over Islamic Scholar’s Support Of The Rushdie Fatwa Authored by Jonathan Turley, It appears that Oberlin has another major controversy on its hand. For the last couple years, Oberlin has been embroiled in a fight with a small family-owned grocery that it defamed over a shoplifting case involving black students. Oberlin lost $25 million in a record verdict but Oberlin President Carmen Twillie Ambar continued to refuse to apologize. In the meantime, the school seems intent on running the 137-year-old grocery into insolvency as it delays paying on the judgment. Now the school is under fire over a faculty member, Mohammad Jafar Mahallati, who supported the fatwa against Salman Rushdie. The author of Satanic Verses is recovering from a savage knife attack. Hadi Matar, 24, is accused of carrying out the stabbing attack and has expressed support for Iran in the past. The campaign to have Mahallati fired could present some difficult free speech and academic freedom questions. Mahallati is a professor of religion and Islamic Studies and once served as the Islamic Republic’s ambassador at the United Nations. According to Fox News.com, Mahallati was asked in 1989 about the “right to put a bounty on someone’s head” and responded “I think all Islamic countries agree with Iran. All Islamic nations and countries agree with Iran that any blasphemous statement against sacred figures should be condemned.” He then added insult to injury: “I think if Western countries really believe and respect freedom of speech, therefore they should also respect our freedom of speech. We certainly use that right in order to express ourselves, our religious belief, in the case of any blasphemous statement against sacred Islamic figures.” It was a familiar misrepresentation of free speech values. Islamic countries have long claimed that banning speech or killing those who engage in blasphemous speech is a form

Congressman: “Tyranny” Is Coming “Right Into Everyone’s Living Room Very Very Shortly” Authored by Steve Watson via Summit News, GOP Pennsylvania Representative Scott Perry warned Sunday that everyday Americans should now plan for “tyranny” to enter their homes in the form of federal agents if they refuse to play nice with the authorities. Perry, the House Freedom Caucus chair, revealed how the FBI recently seized his phone, just hours after the feds raided President Trump’s Mar-a-Lago complex. “A day after the raid on the president’s home FBI agents showed up when I was traveling with my family, my wife and our two small children, my in-laws, extended family,” Perry stated in an appearance on Fox News. The Congressman related how the feds “showed up and demanded my cell phone they said they were going to image it they were not going to search it and and then they eventually did return it.”  Perry, who sits on the House Foreign Affairs Committee, further declared to “have always supported law enforcement. I always have, we have revered the FBI, but this is an abuse of power.” “There’s been no accountability,” Perry continued, explaining that “James Comey, the director of the FBI used classified information improperly to get a second special counsel, no, no, no accountability for that.” “Whether it’s John Eastman, whether it’s Scott Perry, whether it’s President Trump, and with passing a bill that will pay for hiring of 87,000 IRS agents, tyranny is going to come right into everyone’s living room very, very shortly,” Perry proclaimed. While the 87,000 figure is disputed, the Senate last week approved nearly $80 billion in IRS funding, with $45.6 billion for “enforcement”. “This is about intimidating anyone who refuses to bend the knee to the narrative,” the Congressman further warned. “This is an abuse of power,” 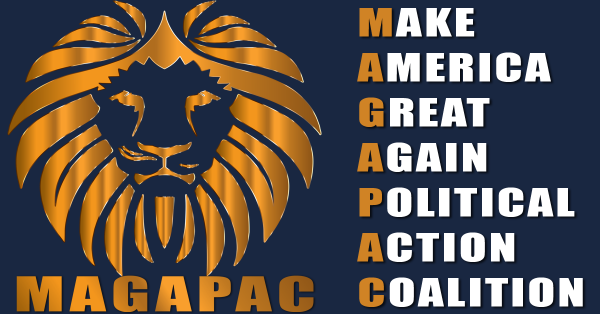