We support the protection of our civil liberties under the Constitution and the Bill of Rights. We have a particular focus on the First Amendment which embodies the liberty of free expression through speech and the media, freedom of religious belief and practice, freedom of political belief,  and the right for peaceful assembly to appeal to the government to modify policies and eradicate injustices. 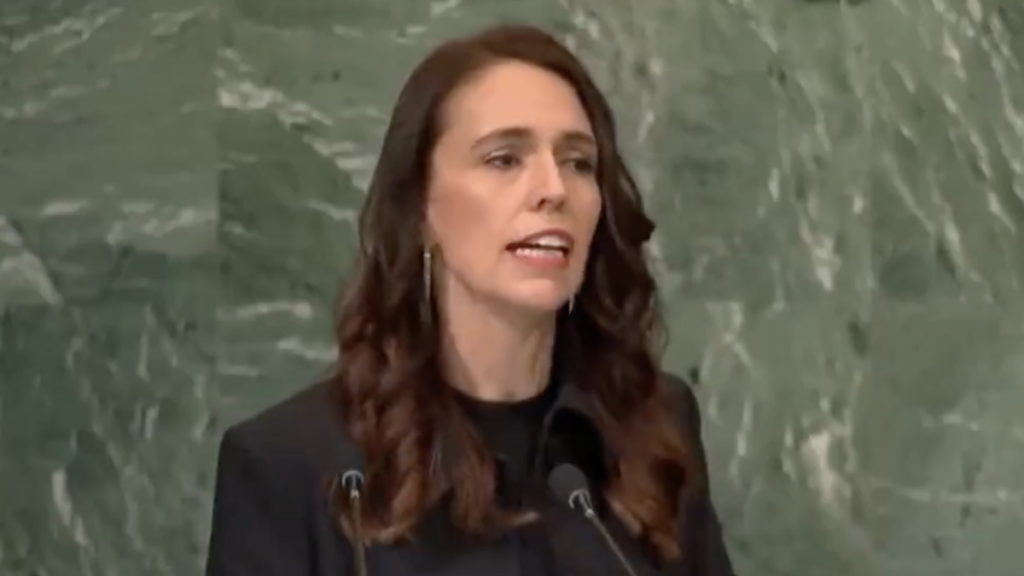 If you only value speech when it comports with your worldview, you don’t value it at all. 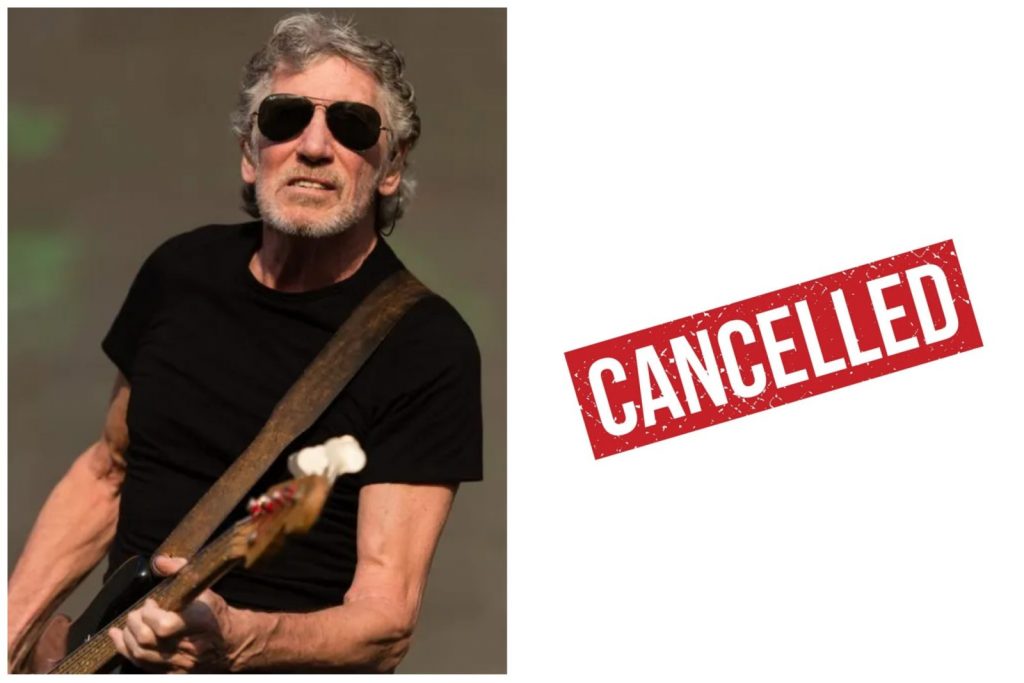 The following article, Pink Floyd Rocker Roger Waters Has Tour Cancelled for Opposing World War 3, Speaking Out Against Ukraine Corruption, was first published on Big League Politics. Pink Floyd founder Roger Waters has had his Poland tour cancelled after expressing wrongthink regarding the Russia/Ukraine conflict. Waters opposes continued military aid to the Ukraine from foreigners, which is elongating the conflict needlessly and risking World War 3, and this opinion cannot be tolerated in the modern Orwellian West. Waters wrote in a Facebook post that his Polish shows were cancelled after a Kraków city official “threatened to hold a meeting asking the council to declare me ‘Persona non grata’ because of my public efforts to encourage all involved in the disastrous war in Ukraine, especially the governments of the USA and Russia, to work towards a negotiated peace, rather than escalate matters towards a bitter end that could be nuclear war and the end of all life on this planet.” In response to his shows being cancelled due to expressing anti-war beliefs, Waters penned an open letter to Russian President Vladimir Putin. “Firstly, would you like to see an end to this war?,” Waters wrote to Putin in a social media post. “If you were to reply and say, ‘Yes please.’ That would immediately make things a lot easier. If you were to come out and say, ‘Also the Russian Federation has no further territorial interest beyond the security of the Russian speaking populations of The Crimea, Donetsk and Lubansk.’ That would help too.” “I say this because, I know some people who think you want to overrun the whole of Europe, starting with Poland and the rest of the Baltic states. If you do, f*ck you, and we might as well all stop playing the desperately dangerous game of 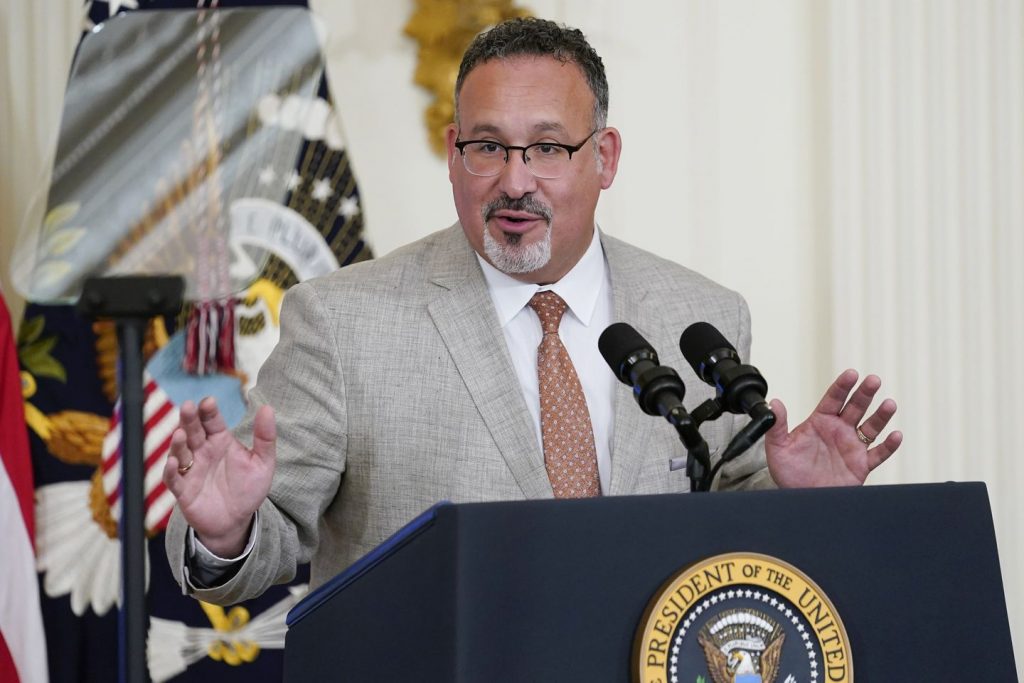