Founded in February 2021 Buglecall is a 501 (c ) (3) charitable organization with a mission to advance American exceptionalism by championing a civil society with a robust free market economy, a strong national security platform and a bedrock for the protection of individual liberties and the flourishing of families and communities. We deploy our mission through our conferences, events and educational radio and video programming.

President Joe Biden celebrated mass immigration to the United States at the White House on Friday, saying the constant flow of millions of illegal and legal immigrants every couple of years is making America “so much better.” 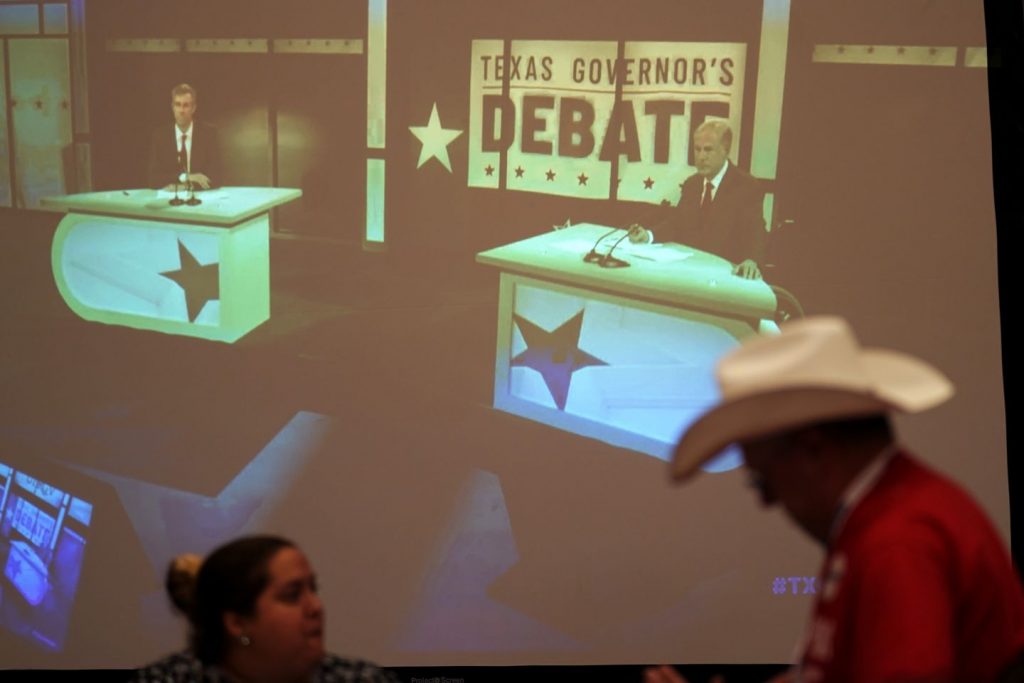 Gov. Greg Abbott on Friday said his Democratic rival Beto O’Rourke supports the “open border” policies of the Biden administration that have forced Texas to spend billions to combat the surge of illegal immigrants coming across its border and violent drug cartels flooding the nation with fentanyl. 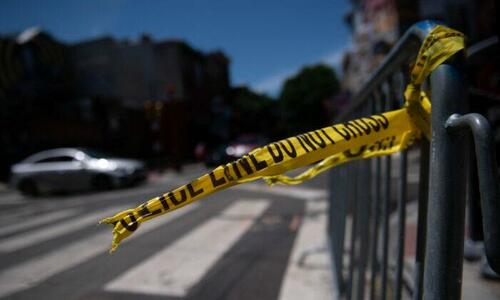 Progressive ‘De-Prosecutors’ Disrupt Criminal Justice System, Experts Say Authored by Petr Svab via The Epoch Times, A new breed of local prosecutors has taken District Attorney offices around the country by storm in a coordinated campaign that is tearing at the foundations of American justice system. The ideology that underpins their agenda is antagonistic to the traditional conception of criminal justice and, if taken to its logical conclusion, demands its destruction, several experts told The Epoch Times. Such DAs have been variously called “rogue prosecutors,” “de-prosecutors,” or “Soros prosecutors,” based on the fact that progressive billionaire George Soros has prolifically funded their campaigns and support structures. They started to enter the scene around 2014 and have quickly become a major power block, controlling at least 75 DA offices with jurisdiction over one in every five Americans, including half of the country’s 50 most populous cities, according to research by Sean Kennedy, a criminal justice expert at the Maryland Public Policy Institute, a liberty-oriented think tank. “They believe that the criminal justice system is excessively punitive and racially biased and that it is irredeemable,” he said. “And so they’re trying to undermine it from the inside.” The “rogue prosecutor movement” traces its roots back to the “prison abolition movement,” according to Zack Smith, former federal prosecutor who’s been writing extensively on the phenomenon as a legal fellow at the Heritage Foundation, a conservative think tank. “There is actually a movement; it’s a Marxist movement that believes we should abolish prisons in the United States,” he said. “Many members of this movement … bought into the idea that our criminal justice system is systemically racist, that we have a problem with mass incarceration, we arrest too many people, incarcerate too many people. And so because of that, they want to lower prison population and they want to basically