We subscribe to an America First foreign policy which is characterized by the belief in the strength and the character of the American people. It is not an isolationist policy but rather one which prioritizes the security and safety of American people and the sanctity of American laws, values and culture. We believe in treaties and tariffs which strengthen our diplomatic and economic prowess including a stronger NATO and USMCA, a peace through strength Middle East policy and a roster of alternative trade partners to China. 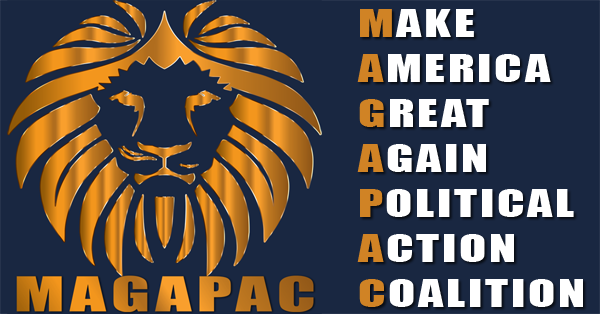